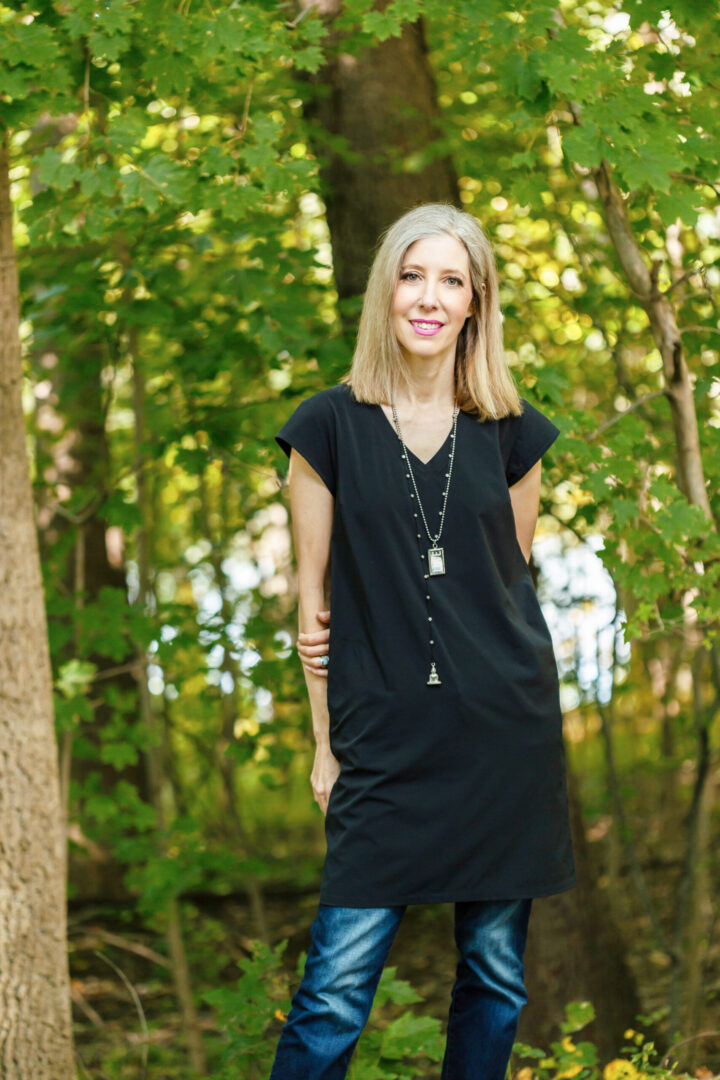 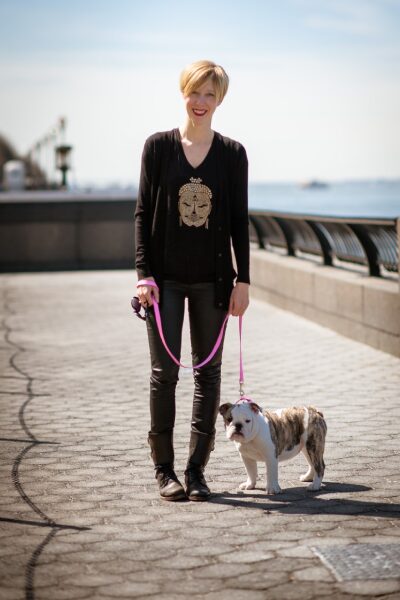 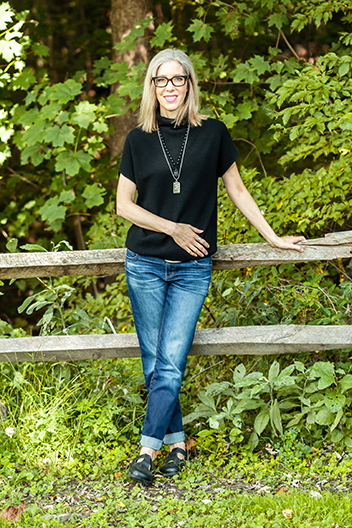 Hello and thanks for stopping by!

A professional psychic-medium and astrologer for over 25 years, I have appeared on more TV and radio shows than I can count--The View, Beyond with James Van Praagh, Late Night with David Letterman, The Other Half, and ABC’s World News Now, among many others.

I’m the author of five books, including the first-ever wedding planning guide for brides who like astrology, Never Throw Rice at a Pisces. And have also written the astrology columns for Cosmopolitan--both the American and most international editions--as well as the teen mag J14.

I am listed as one of the top psychics in New York by New York Magazine and Time Out New York.  I have been featured in the New York Post, Brides, Bridal Guide, NY Post, Refinery29, American Woman, Woman's Own, and Fate magazines, and in the books The 100 Top Psychics of America and Esoteric Guide to New York.

As a Style Psychic and Fashion Forecaster, I have hosted marketing events in New York and throughout the country for couture design houses, top fashion magazines, and some pretty cool companies.

A graduate of NYU's famed Tisch School of the Arts, I began my career at MTV. As a writer, associate producer, and casting director, I worked on Club MTV, Spring Break, Summer House, and Twelve Angry Viewers, as well as several Rocumentaries and award-winning specials.

I made my first prediction at the age of three, scaring the pants off my mom while we were waiting for the nursery school bus by announcing the bus driver had broken her arm during the night. Prior to becoming a successful psychic medium, astrologer, and author, I dabbled in acting and stand-up comedy, playing Alice Cramden for two seasons of summer dinner theater, in the Pocono Mountains, and performing on the stages of The Duplex, The Comic Strip, Catch A Rising Star, and Stand Up New York.

When I’m not helping my awesome clients sort out their lives, you might find me tooling around the streets of London, documenting the posh life of my portly bulldog Clementine on Instagram, who incidentally has waaaay more friends than I have, @cleverclementine.